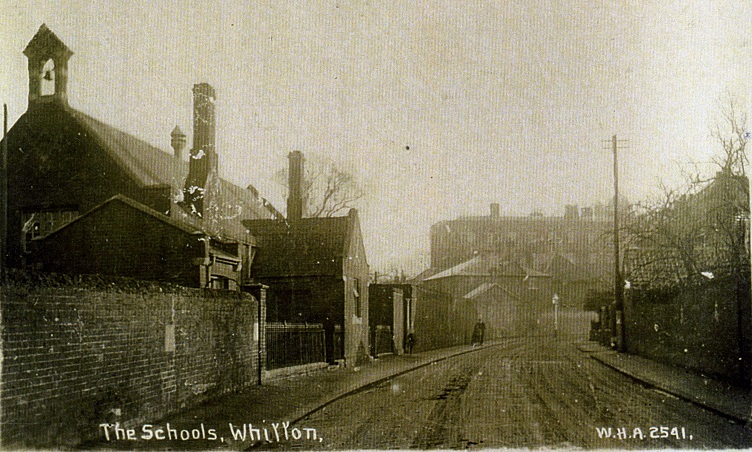 In 1853, the parish of Holy Trinity, Twickenham, came together with the consent of Dr Temple, the Principal of the Teacher Training College at Kneller Hall to grant Whitton its own school to be built in the grounds. St Philip and St James was ‘to be forever appropriated and used as a school for the education of children and adults, or children only of the labouring, manufacturing and other poorer classes of the District.’

Sunk into the walled enclosure of the Kneller Hall estate’s former melon yard, the school was ‘open and fairly well ventilated on the south and west sides, but closely bounded by the grounds of Kneller Hall on the north and east.’ The playground was deemed to be of ‘insufficient size and neither paved nor drained.’ The school building fronting onto Kneller Road was ‘fairly well built with red brick facings, stone dressings and slated roofs.’ It was also ‘fairly well lighted and ventilated and heated by means of open fireplaces.’ The height of the rooms and the size of classrooms were ‘satisfactory.’ Passages and entrances were ‘convenient’ and of sufficient size and separate for each department.

The school survived until the 1960s when it was demolished. 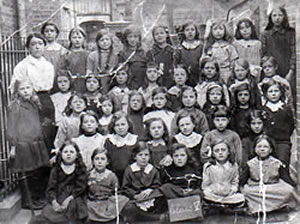